You may have heard that the occasional glass of wine is good for your health, or that red wine, in particular, has significant health benefits like lowering heart disease risk and raising HDL cholesterol levels, but the reality is far more complicated than that.

There is no such thing as moderate drinking 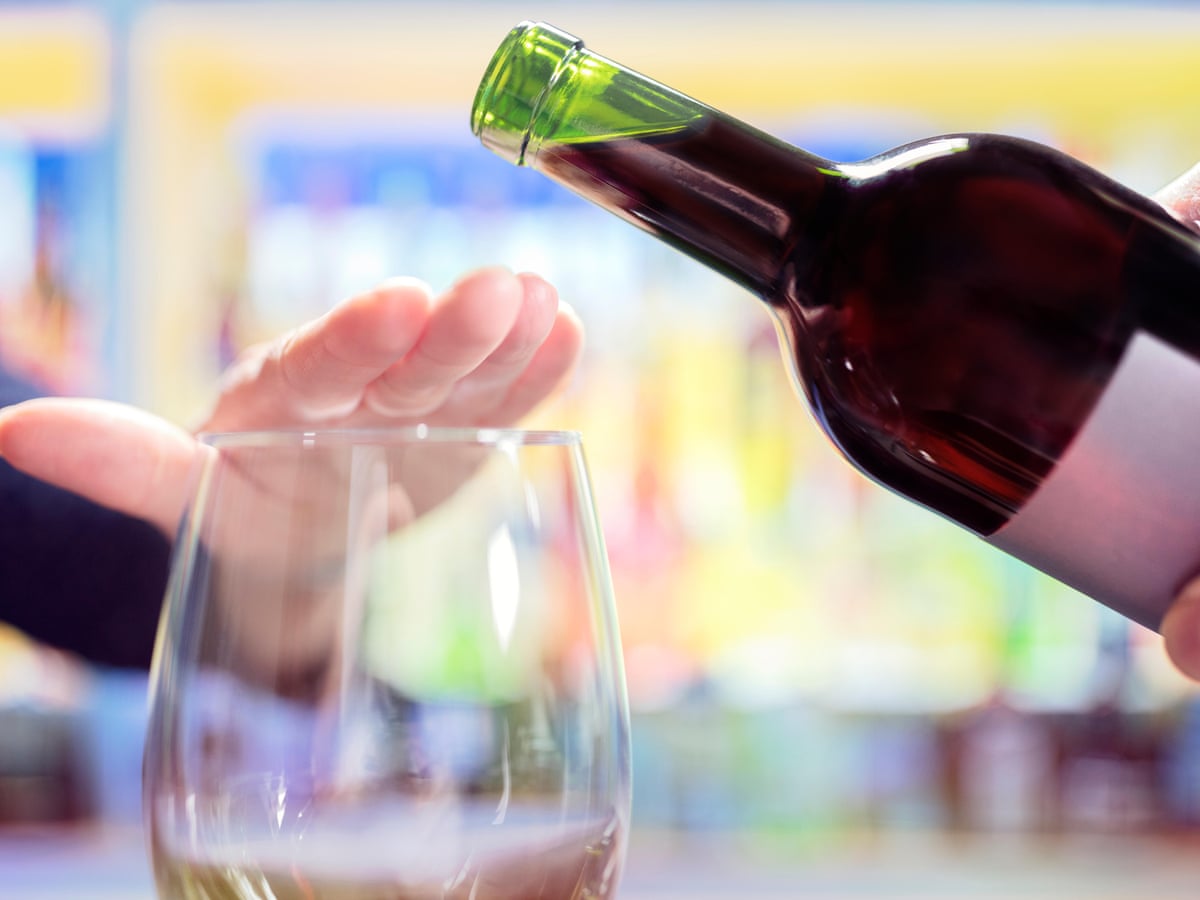 When it comes to alcohol, there is no such thing as a little bit here or there. Alcohol is usually broken down by our bodies in one of two ways: fat metabolism or sugar metabolism. This means that any calories consumed from beer, wine, liquor, etc. will be stored just like food – as fat if you don’t burn it off through exercise.

Although some may argue that regular drinking will actually make you healthier (thus extending your life), some research has shown that those who drink heavily have a higher risk of strokes and heart attacks later in life than their teetotaler counterparts. Studies have also shown that regular drinkers can develop long-term liver damage due to binge drinking.

How does alcohol affect overall health?

Drinking alcohol moderately—defined as no more than one drink per day for women and two drinks per day for men—may be associated with some health benefits, including a reduced risk of heart disease. But while a few glasses of wine every night may help you unwind, it’s important to keep in mind that drinking is linked to breast cancer in women; it may also increase your risk of developing colorectal cancer. 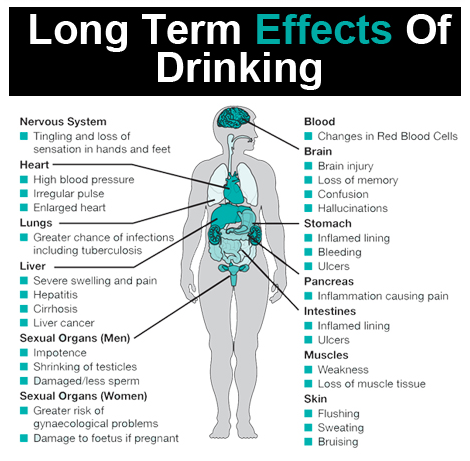 Some research has also shown that excessive drinking can cause sexual dysfunction in both men and women. In addition, binge drinking (having five or more drinks at least once a week) can lead to liver disease, high blood pressure, sleep disorders, depression, and an increased risk of injury or death from violence or accidents.
.
As it has immediate effects, alcohol tends to heighten one’s risk of harmful health conditions which generally come about when it is misused and include

Over time, alcohol abuse leads to many serious problems such as chronic diseases.

Alcohol is a depressant, which means it slows down your central nervous system. Energy drinks on the other hand are stimulants, which increase activity in parts of your brain and make you feel more alert. Mixing energy drinks with alcohol can cause a spike in heart rate, blood pressure, confusion, and even coma or death. According to one study, there were 3 times as many energy drink-related ER visits among people between 13 and 25 years old than any other age group — so if you’re planning on drinking, stick to plain ol’ beer or wine. Otherwise, you’re playing with fire (quite literally). Plus — here’s some good news — water can actually help sober you up faster than coffee because it fills you up more. 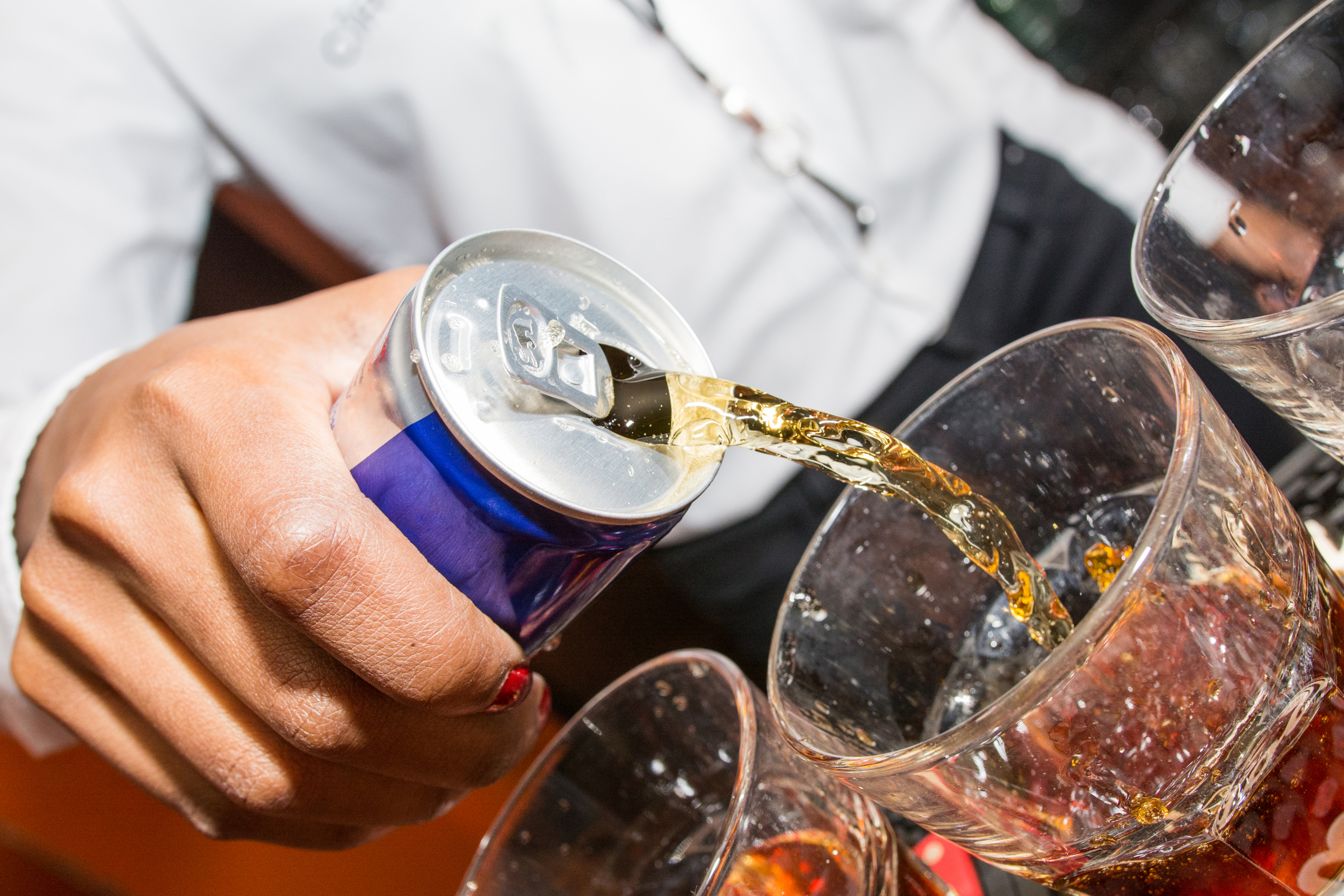 It’s not just energy drinks that you need to worry about when mixing alcohol with other stimulants. People are sometimes tempted to mix energy pills or drugs like Adderall with booze, but these combinations can be deadly as well. It’s especially dangerous to combine depressants and stimulants together since they affect your body in opposite ways — so if one makes you sluggish, combining it with a substance that increases brain activity can cause rapid changes in blood pressure, a heart rate, breathing, or body temperature. In fact, according to a study published in Substance Abuse & Mis, there were 4 times as many benzodiazepine-related ER visits among young adults under 25 years old than any other age group — so don’t even think of combining tranquilizers with caffeine!

After you drink, one of the best things you can do for your body is to take a swig of water before you leave. Alcohol is a diuretic, which means it makes you pee (and sweat). The more hydrated we are, however, the less peeing our bodies have to do. Because most people aren’t that good at remembering to keep drinking water throughout their evening out, remember: Water fixes dehydration. To make sure it happens naturally after a night of drinking, drink lots while you’re still awake—before you go out if possible—so that by nightfall there will be plenty in your bloodstream. Once there, alcohol can’t break it down as fast or make as much dehydrating urine as plain H2O would have without all that booze around first.

What are the short-term effects of drinking too much?

Drinking too much of any beverage can be risky. Alcohol is known to impair judgment, slow reaction time, and make people feel less inhibited—all of which may lead to unsafe behavior. Many factors affect whether you’ll experience negative effects from drinking alcohol; among them are body weight, sex, genetics, how quickly you drink, what other drugs you take, what you eat before or while drinking (or not), how much sleep you get before or after a night out drinking; even how much water you consume. 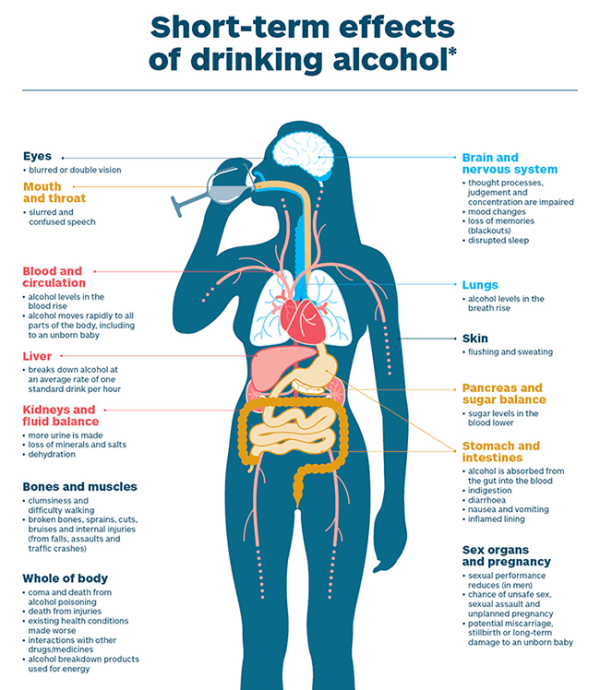 What’s more, the same amount of alcohol consumed by one person might have different effects on another person due to differences in body chemistry. But there are many ways to avoid this risk! The Center for Disease Control recommends limiting yourself to 1 drink per day for women and 2 drinks per day for men if you’re older than 65 years old.

Get fit, stay healthy, be happy!

When you use it sparingly, alcohol can be a great addition to a healthy lifestyle. But don’t ignore how much you drink—even if you’re able to put away 14 drinks on Saturday night without passing out, that kind of indulgence can take its toll on your body. Before long, all those weekend nights with friends can result in serious illness or disease.