You may be surprised to learn that smoking, even just a few cigarettes per day, can drastically increase your risk of dying from cancer, heart disease, stroke, or lung disease. In fact, smoking kills over 6 million people every year around the world, making it the leading cause of death among adults and preventing more than 8 million babies from being born every year, according to the World Health Organization (WHO). That’s why it’s so important to understand how unhealthy lifestyles like smoking kill and what you can do to avoid becoming a statistic yourself. 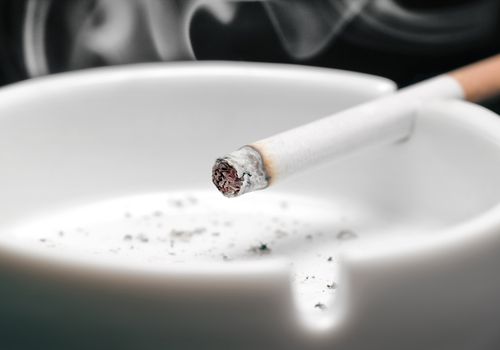 Smoking is the inhalation of the smoke of burning tobacco encased in cigarettes, pipes, and cigars. Exposure to tobacco smoke causes immediate effects on the brain and body. These include an increase in heart rate and blood pressure, constriction of blood vessels, and increased risks for stroke and heart attack. In the long term, smoking greatly increases your risk for developing chronic diseases such as cancer, emphysema, and heart disease. It also weakens your immune system, making you more susceptible to colds and other illnesses.

Smoking is an extremely dangerous habit. It leads to a variety of serious diseases and health problems, including lung cancer, heart disease, and emphysema. These are just some of the most common smoking-related illnesses and they can have devastating effects on your body. Smokers also have an increased risk for developing various forms of cancer. Lung cancer, throat cancer, mouth cancer, tongue cancer, esophageal cancer, bladder cancer and kidney cancer are just some examples caused by smoking cigarettes or tobacco products.

Effects of Tobacco and Why We Should Avoid It

Within two to three weeks after quitting, your body begins to repair the damages caused by smoking. Your lung function and circulation improve. Your heart and muscles will receive more oxygen, making physical activity easier. As your lung function and circulation improve, other changes will likely follow. These include improved sense of smell and taste, less coughing and wheezing, more energy, and better skin complexion. By stopping smoking, you will also reduce your risk of developing Asthma and other respiratory ailments. Your immune system will also become stronger, so you will be able to fight off colds and other infections easier. To conclude, quitting smoking is one of the best things you can do for your health.

Asthma is a form of lung disease caused by inflammation that makes breathing difficult. This can have long-term effects on the health and function of your lungs. The affliction of Asthma means a higher risk of developing other health problems such as heart disease, chronic bronchitis, emphysema, reduced lung function and cancer, as well as difficulty performing daily activities and causing complications in pregnancy. Why do smokers develop these problems? Smoking damages alveoli in your lungs (also known as air sacs), reducing their ability to transfer oxygen into red blood cells. Without enough oxygen, your body cells become starved for oxygen because they need a constant supply from air sacs in order to work properly.

What Happens if You Quit?

Upon quitting, your body begins to repair the damage cigarettes have caused. You will notice that your sense of smell and taste improves immediately. You’ll have more energy two weeks to three months after quitting. One year after quitting, your chance of having a heart attack drops significantly. Five years after quitting, your stroke risk is reduced to the same level as a nonsmoker’s. So kick the habit for good and enjoy the benefits of a healthy life!

More than 80 percent of smokers try to quit each year, but less than 7 percent are successful on the first try. During the first few days or weeks after quitting smoking, many people experience unpleasant feelings, such as irritability, headaches, and insomnia. Fortunately, these symptoms usually fade after a week or so.

If you want to quit, you have many options available to help you. There are two types of treatments. Nicotine replacement therapy (NRT) includes medications such as patches and gum that deliver small amounts of nicotine through your skin or mouth, which helps reduce cravings for cigarettes. These products also work as placebos—if you believe they’re effective, you’re more likely to succeed in quitting. Other options include cognitive behavioral therapy (CBT), a non-pharmaceutical treatment that helps patients cope with urges and change thinking patterns that lead to smoking.

While e-cigarettes may be promoted as a way to help people quit smoking, there is growing evidence that they are actually quite harmful to your health. E-cigarettes contain nicotine, which is addictive and can harm brain development. They also contain metals and chemicals that can damage your lungs. In fact, recent studies have shown that people who use e-cigarettes are more likely to develop asthama than those who don’t. So if you’re looking for a way to improve your health, quitting smoking is the best way to go.

E-cigarettes don’t come without risks. You could get nicotine poisoning from them, and other studies have found that they aren’t safe to use for quitting smoking as well. E-cigarettes produce toxicants and ultrafine particles (or particulate matter) that have similar properties to secondhand smoke. You may be at increased risk for heart attacks or blood clots if you are exposed to these toxicants, especially if you are asthmatic. In one study, people who used e-cigarettes were almost twice as likely to relapse back into smoking than those who didn’t. However, there is limited evidence that they help people quit smoking.

What Are The Best Alternatives To Cigarettes? 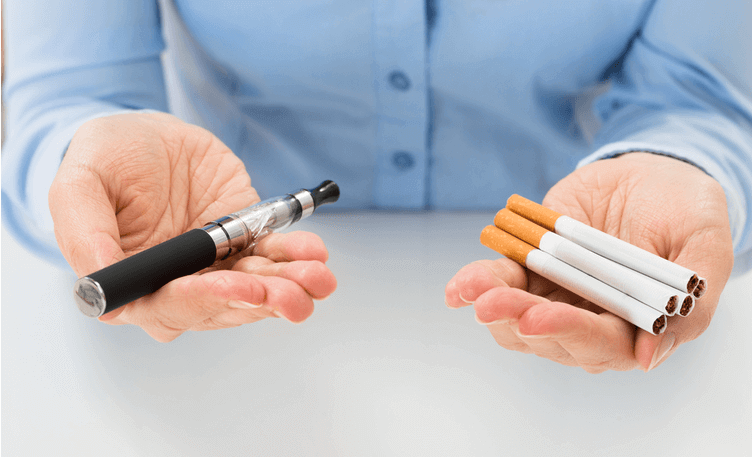 Smoking is one of the leading preventable causes of death worldwide, and quitting is difficult. If you’re interested in alternatives to cigarettes, there are a few to choose from. E-cigarettes do turn nicotine into vapor, and they’re often marketed as a way for people to quit smoking. There is some evidence that they can help, but they’re not FDA-approved, and we aren’t sure how long-term effects will be. Another option is nicotine replacement therapy, which is available as patches, gum, or lozenges, and which can help reduce withdrawal symptoms and cravings. Additionally, prescription medications can assist you in quitting smoking.

As an alternative to smoking, there are also electronic devices that turn liquid into vapor, so that you can inhale nicotine. For instance, there are e-cigarettes and vape pens which turn liquid into vapor for inhalation. While e-cigarettes often contain fewer harmful chemicals than traditional cigarettes, they are not FDA-approved as smoking cessation aids and there is no evidence that they are effective in the long run. Nicotine replacement therapy (NRT), which involves applying a patch to your skin, chewing gum or swallowing lozenges containing nicotine, is another option. A variety of NRT options are available for quitting smoking, including patches, gums, and lozenges. 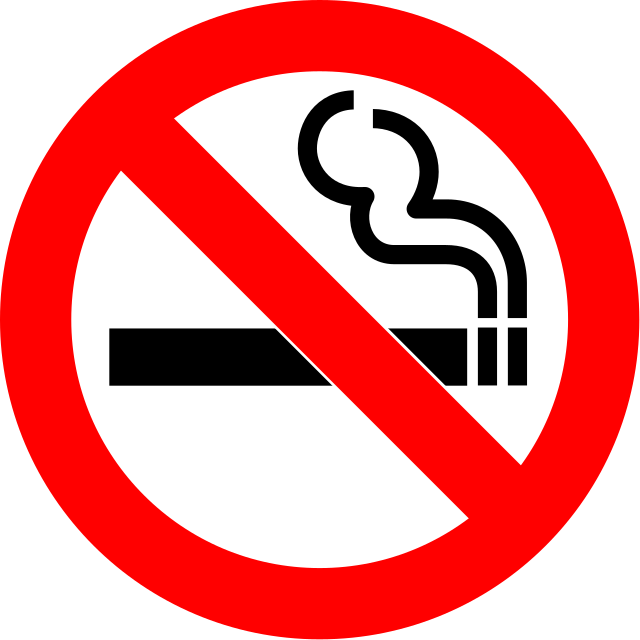 Quitting smoking is one of the best things you can do for your health. Smoking is dangerous and can cause Asthama and other health problems. There are a few ways to quit smoking easily.
1. Talk to your doctor about quitting smoking. They can help you come up with a plan to quit smoking.
2. Join a support group. There are many groups that can help you quit smoking.
3. Use nicotine replacement therapy. This can help you deal with the withdrawal symptoms when you quit smoking.
4. Avoid triggers. If there are certain things that make you want to smoke, try to avoid them.
5. Get exercise. Exercise can reduce stress and anxiety, which can make it easier for you to stop smoking. You should eat healthy foods, such as vegetables and whole grains. By getting enough sleep, you’ll also be able to overcome cravings caused by quitting smoking. Your immune system will also be stronger.

Pattaya: A Hidden Gem on the Andaman Coast

The Worst Foods for Your Brain – And How to Avoid Them

The Worst Foods for Your Brain - And How to Avoid Them