Often, the symptoms of kidney cancer go unnoticed until the tumor is significant and has begun interfering with the function of the kidneys. Let's understand more about kidney cancer.

0
SHARES
5
VIEWS
Share on FacebookShare on Twitter
June 16 is designated World Kidney Cancer Day for creating awareness of the disease, its symptoms, and treatment options. Kidney cancer is the 13th most prevalent form of cancer, and it’s responsible for 1.8 lakh casualties per year around the world. Traditionally, Kidney Cancer has been more commonly found in the population of individuals who are over the age of 40. More recently, Kidney Cancer has been found in the younger population, like other forms of cancer. Early diagnosis of the tumor is the most critical factor in the successful treatment of the disease and recovery of the patient.

Detecting kidney cancer in its early stages can be difficult, since it is typically located deeper in the body and the formation of the tumor and its early growth can go unnoticed. Often, kidney cancer is only detected when the tumor has grown significantly and starts disrupting the function of the kidneys. Let’s understand more about kidney cancer.

What is a kidney cancer? A kidney cancer is a form of cancer that originates in one or both kidneys and can spread to other parts of the body. Kidney cancer can be either benign or malignant. Malignant tumors can spread quickly and be more deadly, but benign tumors are not nearly as prevalent. A tumor can have one form or multiple forms, or it may be made of many different types of cells. Some cancers are easier to treat than others are due to factors such as their location within your body and whether they’ve spread from where they began. One such cancer that may be relatively easy to treat if caught early is a tumor.

What are the risk factors? 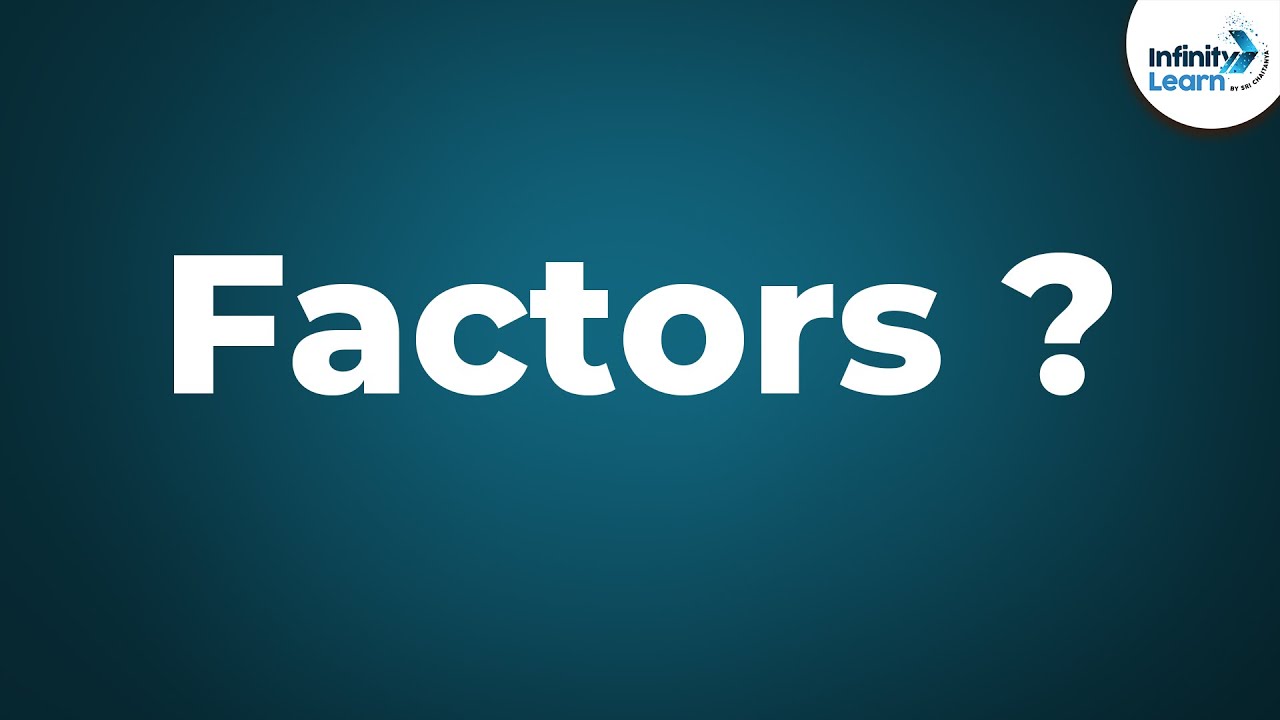 Some symptoms you shouldn’t ignore Known as a ‘silent disease’, kidney cancer doesn’t immediately result in any major bodily changes. But, it is only after the disease has progressed substantially that symptoms arise. Kidney cancer symptoms include—

Dialysis– When kidney disease becomes too advanced, the patient is recommended dialysis, a treatment in which the waste products and fluids are removed from the body. To protect your body against additional damage, it is important to remain as healthy as possible with a healthy diet and regular exercise. For people in need of a kidney transplant or just until their bodies heal themselves, dialysis treatment can keep them alive for a little while longer. You can have it in a facility near your home or office, or purchase an artificial kidney machine for at-home treatment.

Surgery-The kind of surgery that is performed may depend on how advanced the cancer is. Radical nephrectomy involves the removal of the kidney, adrenal gland, and nearby lymph nodes. A nephrectomy is the most common surgery for kidney cancer. It removes only the kidney. Partial nephrectomy is a surgical procedure that removes cancerous kidney tissue with some of the surrounding tissue.

Cryotherapy involves the use of extremely cold temperatures to destroy a tumor.

Radiofrequency ablation will use radio waves to cook the tumor. –

Arterial embolization, an interventional radiology procedure, involves the insertion of materials into an artery that feeds a kidney tumor to restrict blood flow to the cancerous mass. A medical procedure may be used to shrink the tumor before surgery.

Ways to prevent kidney cancer from happening in the first place 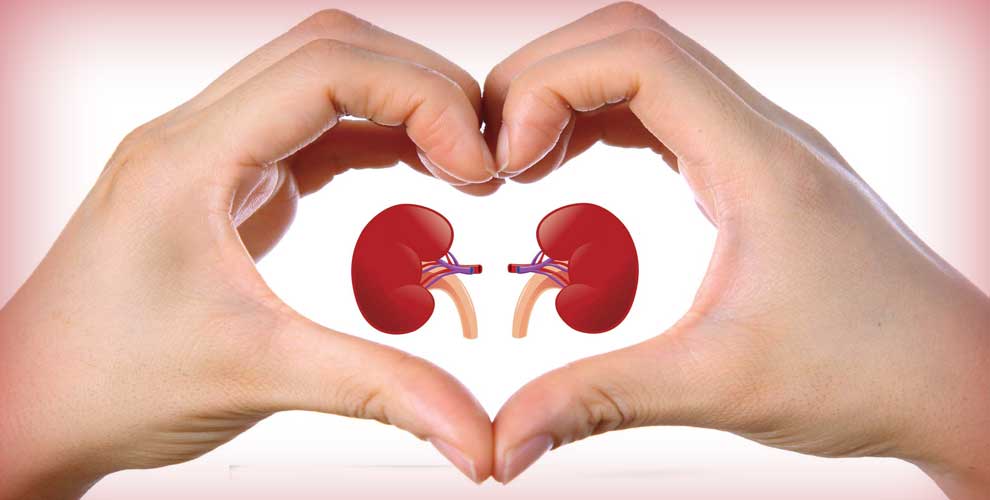 If you’re diagnosed with kidney cancer, your first priority should be getting treated. But beyond that, there are some things you can do to help prevent kidney cancer from happening in the first place. Be aware of what you put into your body and try to minimize exposure to toxic substances (be it smoke or food additives) as much as possible. You can also help by keeping an eye on what’s going on with your body: Make sure all screening tests—specifically those related to kidneys—are up-to-date. The earlier you catch a problem, the better chance you have at fixing it and preventing serious complications like cancer.

10 Ways to Kickstart Your Weight Loss Journey in Your 30s