Depression: A Mental Disorder That Shouldn’t Be Ignored

Depression is an illness, not a weakness or something to be ashamed of. It affects how you think, feel, and behave and can make life very difficult (The British Psychological Society). Depression, also known as major depressive disorder, is a mental disorder characterized by the presence of low mood and low self-esteem (National Institute of Mental Health). Symptoms of depression may include feelings of hopelessness, guilt, loneliness, change in appetite, fatigue and irritability. Depression can also lead to thoughts of suicide or other self-destructive behaviors.

Depression is a mental disorder that can be traced back to an imbalance of neurotransmitters in your brain. Depression symptoms include sadness, low mood, decreased interest in activities you once enjoyed and insomnia (difficulty falling or staying asleep). Like other mental illnesses, depression is an illness that shouldn’t be ignored. It can cause people to make irrational decisions and act in self-destructive ways. If you think you might be depressed, seek help from a doctor or psychiatrist; treatment for depression can reduce depressive symptoms by up to 80 percent. But how do we stop ourselves from becoming too reliant on antidepressants? Read on to find out more about antidepressants and their potential side effects!

It’s easy to ignore depression if you think it will go away on its own. Unfortunately, depression often lasts for a long time and can become worse if left untreated. While there is no cure for depression, there are ways to reduce symptoms or make them less severe. The good news is that 80 percent of cases are treatable — but it may take some trial and error before you find what works best for you. In many cases, doctors prescribe antidepressants because they have been shown to reduce depressive symptoms significantly in people with mild-to-moderate depression. But how do we stop ourselves from becoming too reliant on antidepressants? Read on to find out more about antidepressants and their potential side effects! 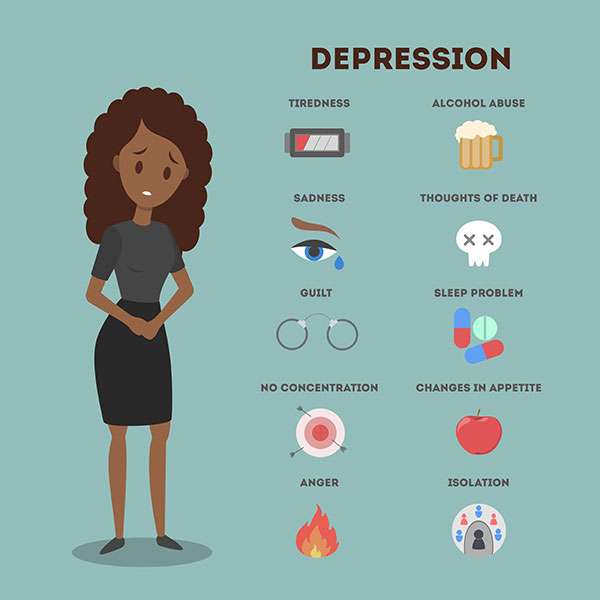 Sadness and hopelessness are symptoms of depression, but they can also be part of life. If you feel sad and hopeless for more than two weeks in a row, talk to your doctor about your feelings. Don’t wait to get help if you’re feeling suicidal or anxious. Depression affects millions of Americans every year, with anxiety disorders also affecting millions more. It’s important that these disorders are diagnosed early so that you can receive treatment before it gets worse. With proper treatment and support, you have an excellent chance at recovery. However, untreated depression is one of most common contributors to suicide—so get help now if you need it!

The World Health Organization estimates that more than 350 million people worldwide suffer from depression, which is a serious mental illness that affects millions of Americans every year. Depression not only affects how you feel, but has been shown to increase your risk for chronic diseases like heart disease, stroke, and diabetes—all of which are leading causes of death in the United States. Unfortunately, untreated depression also increases your risk for suicide—one of two deaths in 15 comes from untreated depression. A lot of people who are depressed either don’t know how to get help, or they’re too embarrassed to try, or they think it would be too much trouble for their loved ones. 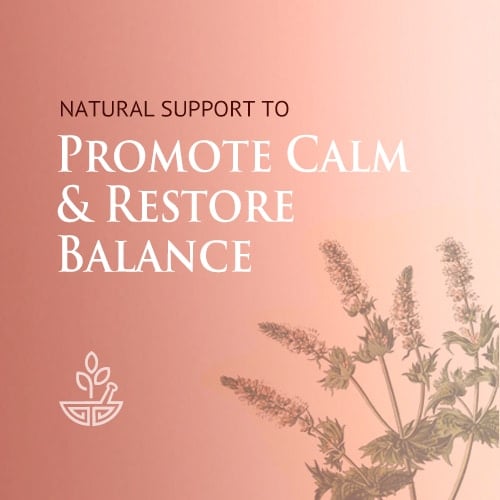 Most people try to ignore depression, but ignoring it doesn’t make it go away. Sometimes, you just need a little help. If you’re feeling low and struggling to cope with a mental disorder that shouldn’t be ignored, try these natural remedies to ease your pain. You might just find relief from your symptoms sooner than you think.

Use essential oils in a diffuser for immediate relief. Lavender, orange and other citrus scents can combat your depression. Peppermint is another common scent that’s known to help relax and focus your mind away from negative thoughts. Try placing a few drops of oil into a pot of boiling water to fill your home with these wonderful scents as you fight your mental disorder.

Mental disorders are treatable. Don’t try to ignore depression and hope it goes away on its own, as you could end up suffering needlessly and compromising your future. Take control of your mental health today by learning more about natural remedies for depression and seeking professional help if necessary. It might just save your life.

Take a supplement. Vitamin D has been linked to decreased feelings of depression and seasonal affective disorder (SAD). This vitamin is difficult to find in food, so taking a supplement might be your best bet for achieving adequate levels. You can also get it by exposing your skin to sunlight for about 15 minutes twice per week without sunscreen.

Foods to avoid with depression 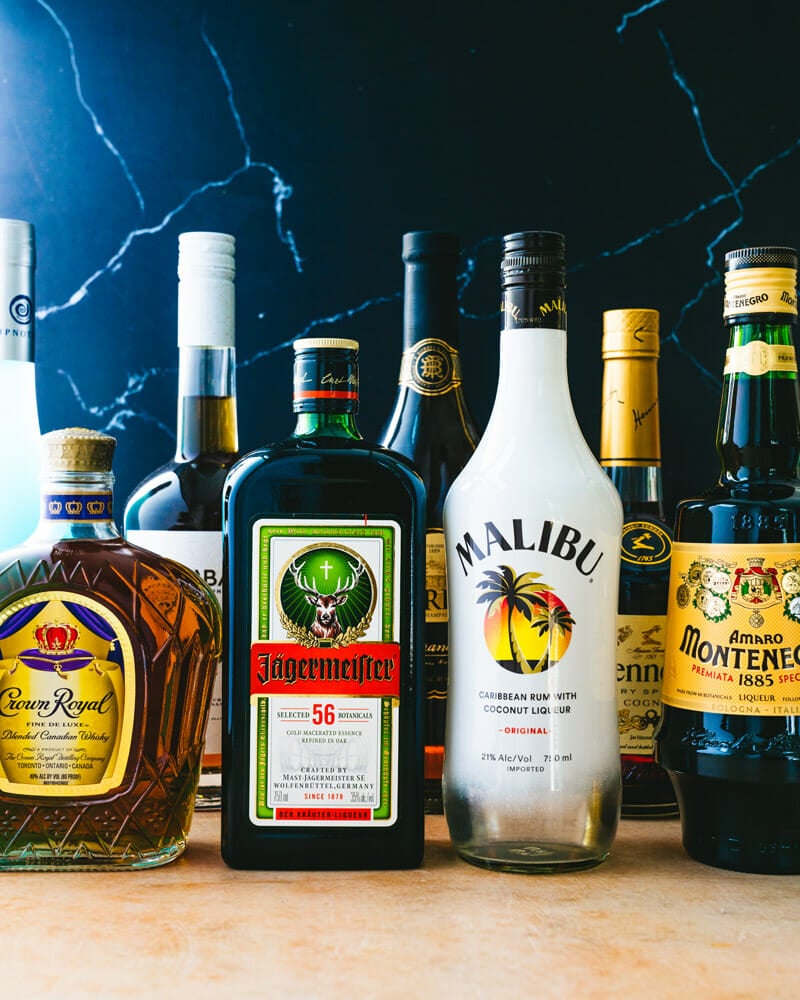 People suffering from depression need to be extra careful with their diets. It’s very important to avoid foods that contain preservatives, dyes, and refined sugars because they can wreak havoc on your body and brain. In fact, you should try to eat as many natural foods as possible. Avoiding gluten is especially important because it affects serotonin levels in your brain; those suffering from depression tend to have low levels of serotonin in their bodies naturally. If possible, try eating organic foods as well to limit your exposure to harmful chemicals and pesticides. If you are unable to shop for organic food due to cost or availability, try buying Certified Naturally Grown produce at local farmers’ markets.

You should also try to cut back on caffeine, alcohol, and nicotine, which can have a harmful effect on your body and brain. If you are living with depression, there is a strong likelihood that you are also living with anxiety. It will be more difficult for you to manage day-to-day stresses and even week-to-week or month-to-month stress. By following a diet high in nutritious natural foods and limiting your intake of junk foods, you can relieve some of the anxiety that has been bothering you and maintain a positive attitude.

The power of exercise 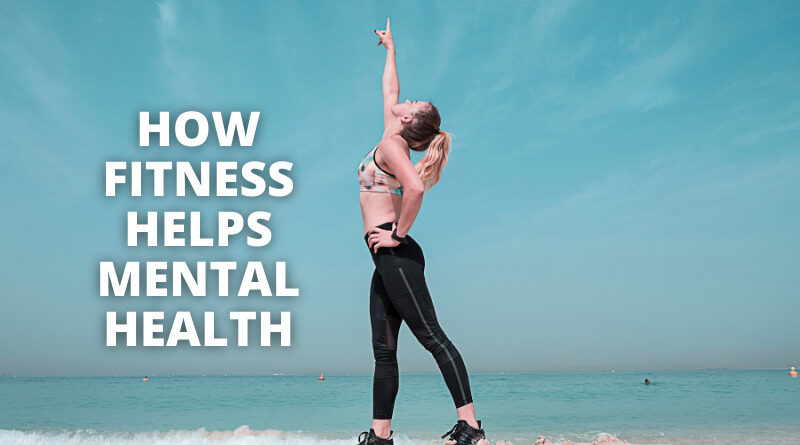 If you’re feeling blue, there’s no getting around it—depression is a serious mental health condition. But, regular exercise could be just what you need to take control of your mood and the state of your mind. To make this concrete, around 20 minutes of aerobic exercise three times a week has been shown to decrease the levels of depression in people who have major depressive disorder (MDD). Additionally, if you regularly engage in exercise, you may find that not only does it make you feel physically better, but you might feel an increased sense of well-being and better mood – these factors might be more important to a person dealing with depression than just a sense of feeling physically better. So what you can do is to start an exercise program today. You don’t have to sign up for anything; it would be wise to engage in these things every once in a while when you have the opportunity.

If you are depressed, it can be difficult to find the energy to participate in a routine fitness program. However, with consistent exercise, you will find that you are less depressed than before. It’s not necessary to exercise like a marathon runner or to hit the gym for hours on end—just little spurts of physical activity are enough to improve your mood over time. It’s true: even a bit of physical effort releases endorphins that lead to that joyful feeling after a workout. Exercise really is as simple as getting off your rear and going for a jog!

The Healing Power of Music & Art

Music and art therapy can be useful in treating mental disorders like depression because they allow people to express themselves and feel less isolated. With both art and music, patients can experiment with their own creativity and interpretive skills to gain new insight into how they think or how they perceive reality. By expressing themselves through creative outlets, people who are struggling with depression may start to feel more in control of their symptoms. Music therapy is most effective when it’s used in combination with other types of treatment that treat psychological factors like anxiety or stress – a little jazz might not take away all your troubles, but it certainly won’t hurt! If you’re looking for ways to boost your mood naturally, try art therapy or music therapy at home.

Do you have damaged hair? Here are the types, causes, and remedies!

Durable and Affordable Leather Bags That Will Up Your Style Game

Durable and Affordable Leather Bags That Will Up Your Style Game